Finds the point at which a line intersects a plane. 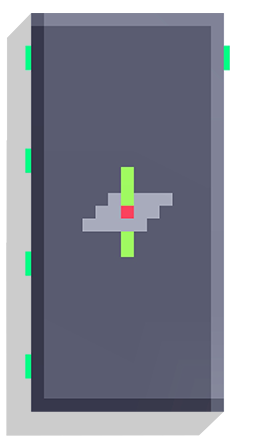 A common use case for Line vs Plane is to find the world coordinate of the user's finger: 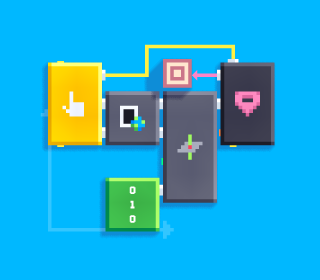 The finger touches a 2D screen, but there's a whole bunch 3D points along a line into the scene, which are all at that 2D coordinate. So the above script first uses Screen To World to get two points on that line, and then Line vs Plane to pick out the one position that lies on the floor plane (point 0,0,0 and normal 0,1,0). As a result, the Wood block will move to the finger!