Outputs the logarithm of a number by a given base. 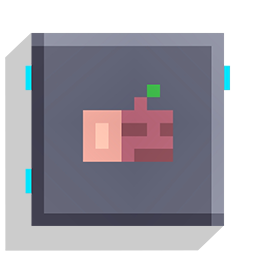 Logarithm is used as an inverse function for the function Power. This function is most commonly used for board game AIs. If you manage to learn how to make an AI, this function will be surely handy for you!

If you're looking for examples, surely all examples for this is complex. The simplest example is that you can compute a number's length by plugging 10 into the base and flooring it, and finally by adding 1.

Logarithm is such an advanced function to be common in simple games. But if you really want to see how it can be used, one example is Sounak9434's MCTS Engine, a type of AI used for board games.