Rotates vector by a rotation. 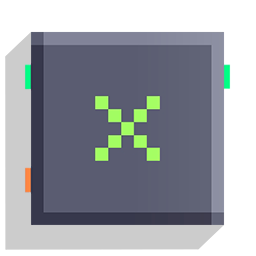 You can move a block to the direction that it's facing. 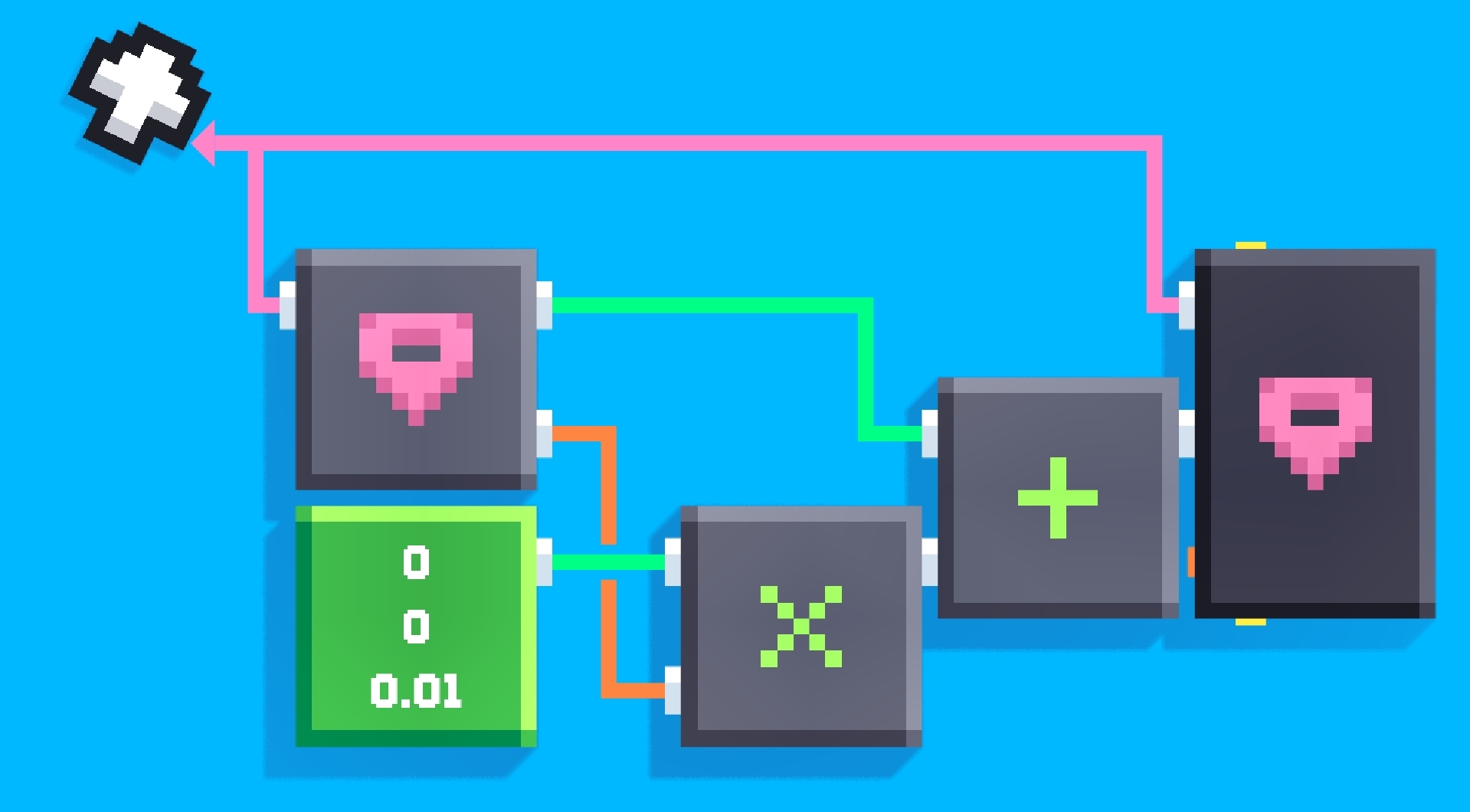 With the Rotate block, we can also rotate a block around a pivot, instead of just the center of block itself. 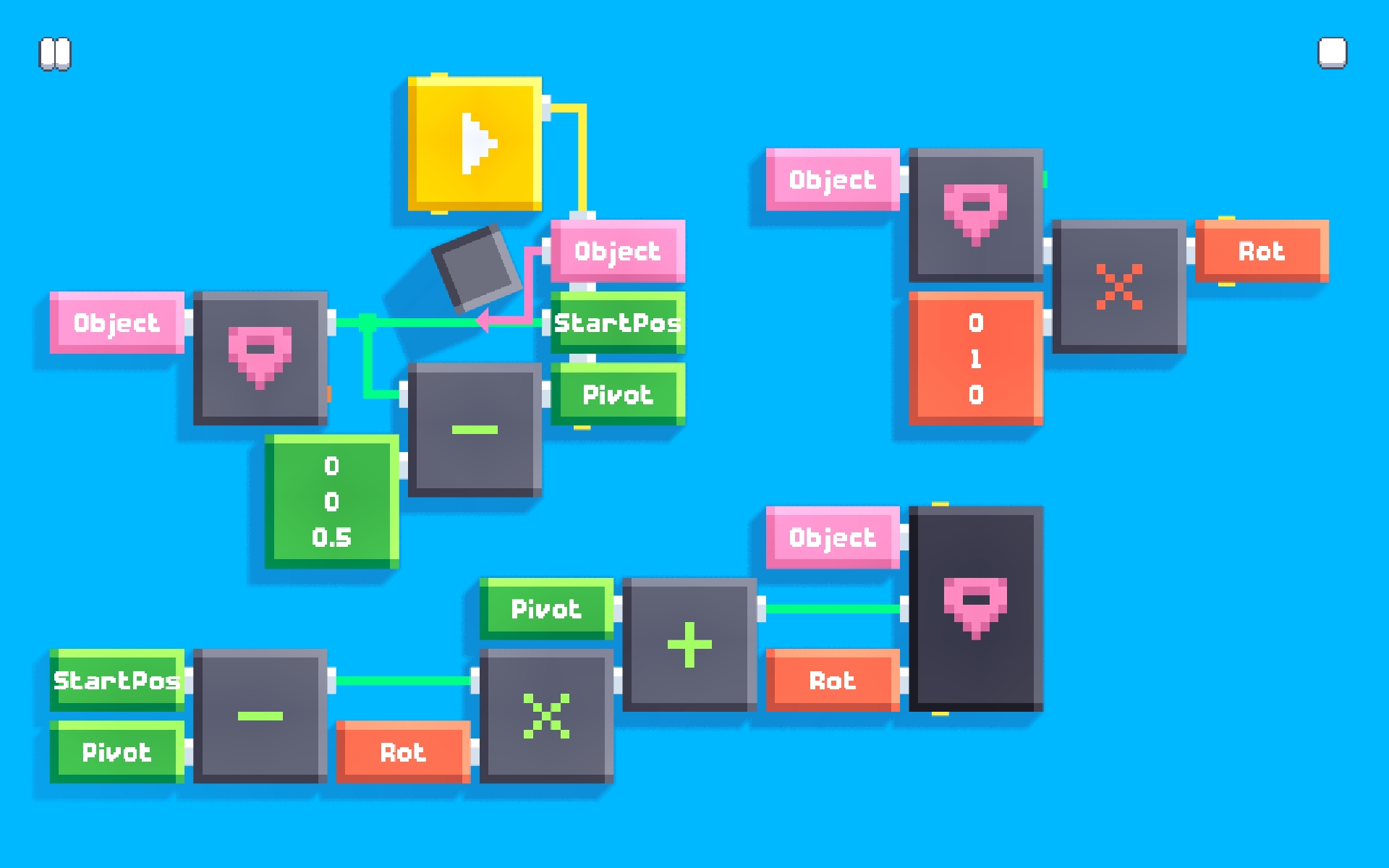