Stores the input value into a variable. Think of a variable as a container with a nametag that can only store one value at a time. If you were to set another value to a variable, it will overwrite the previous value of that variable. 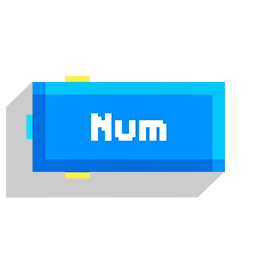 You can get/output the value from a variable with the same name using the Get Variable block. 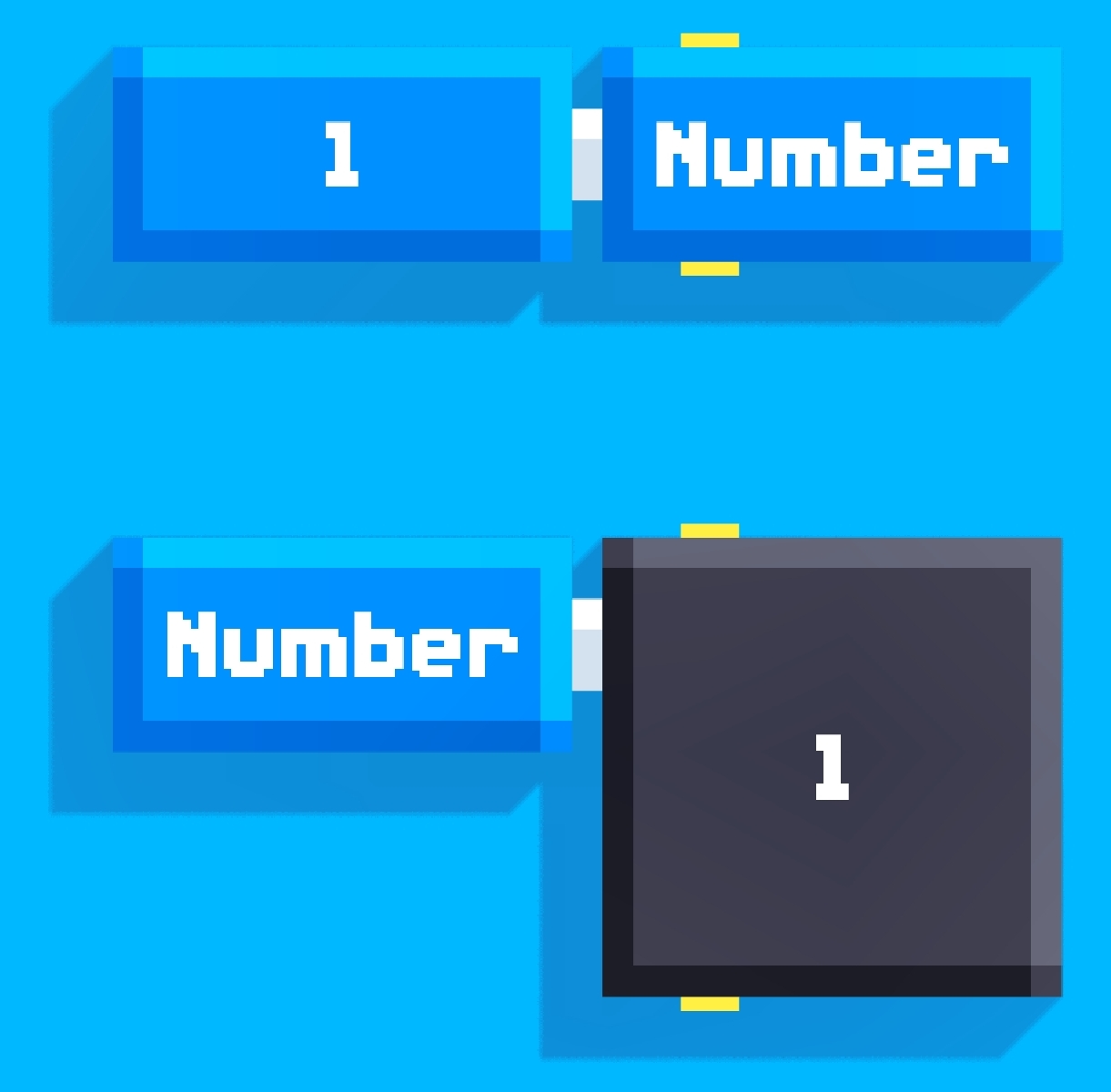 This is because those two variables are local, meaning they can't transfer variable information from one place to another (inside a block to outside the block, or into another block and vice versa).

If we want a variable to share information to another variable in different places, then we would have to globalize them. You can simply press the Global button on the keyboard where you type the variables name. Which would add a $ at the start of the name.

Note that two variables with the same name with one being a global will not count as the same variables (e.g Number and $Number are not the same). 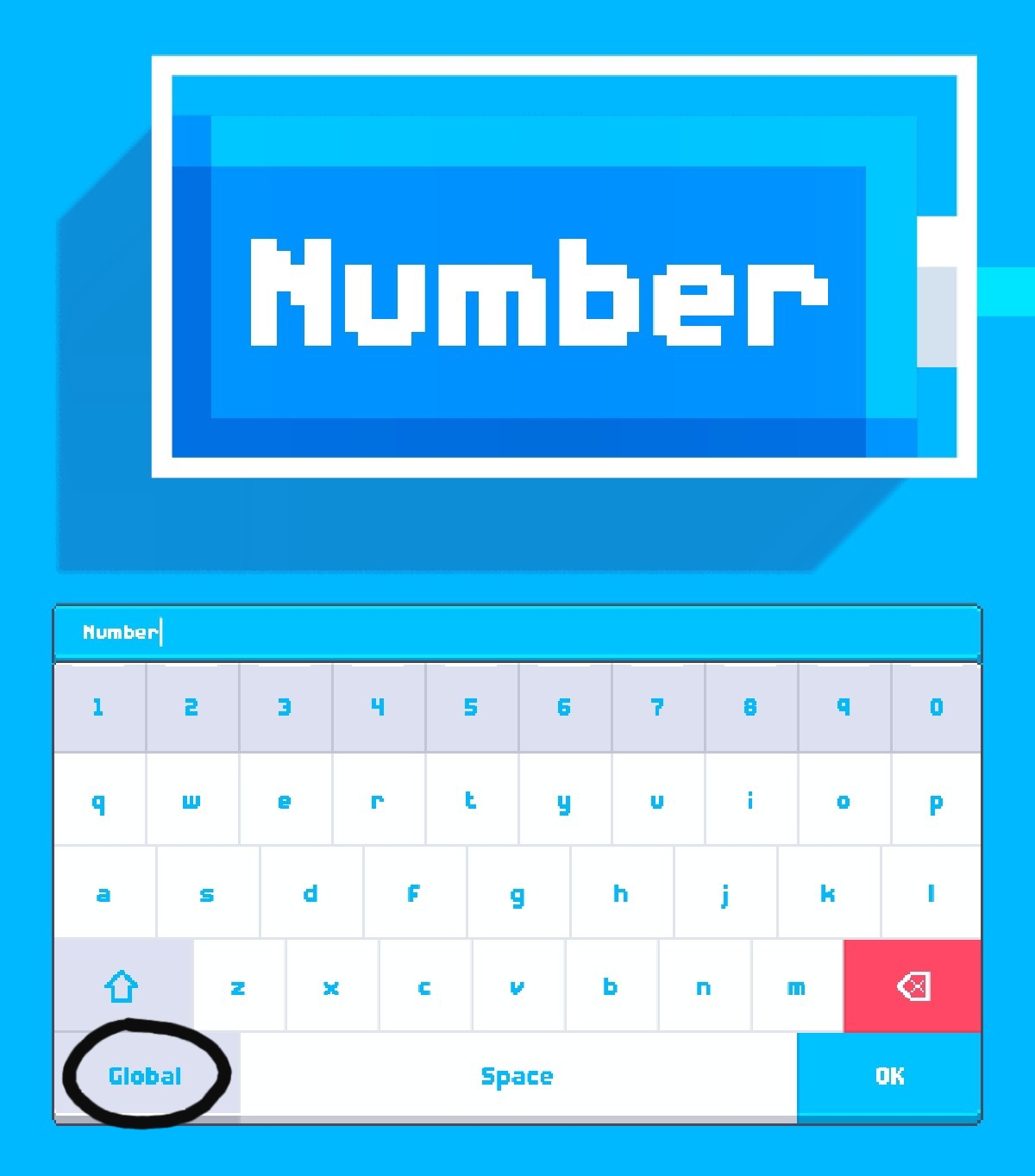