How to use the shop system — Fancade Wiki

How to use the shop system

Fancade 1.6 adds a new script block called Menu Item and Coins. This page serves as a guide on how to use them.

Currently the only way to access the shop is by losing or winning.

To use the coins, just take a number variable and stick it to the new coins input in the score block. 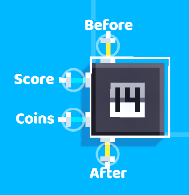 Note: When making a game, you can give yourself free coins to test your upgrade shop. They won't count as coins in the actual game though.

To use the menu items, first take a block out of the inventory, and after placing it in the floor you will see two kinds of inputs: a Picture input and a Variable input. 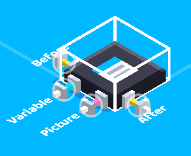 The Picture input is the object that will appear when looking at the according "Upgrade it" references.

The Variable input uses a variable to save the current state of the upgrade. You will need to use a saved variable (!Var) for this one or it'll be completely useless.

There's also other options when you select the block:

Name: how the item will be named in the shop. 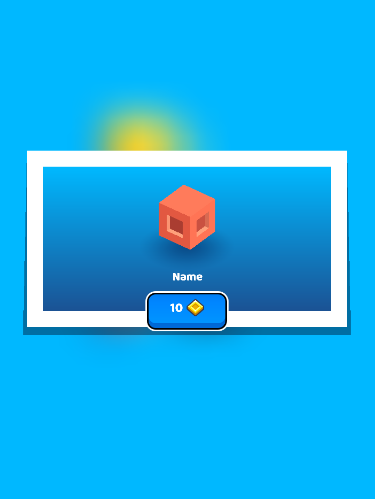 If the block isn't connected to something else and/or neither there's no object connected to the Picture input nor a Variable then it'll show as title on a new page. 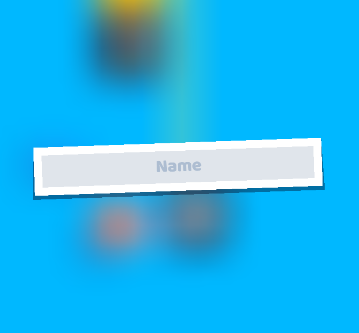 Buy Limit: this sets the amount of times that object can be upgraded. For example: let's say you set it on Max 2.

The corresponding object in the shop system will have to be upgraded 2 times to be maxed out. 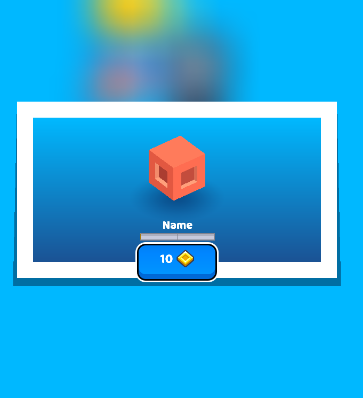 If you leave it as On/Off, you'll be able to upgrade it once, and toggle it on and off, like an extra mode or a cheat code. 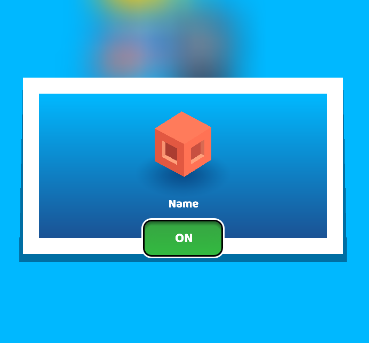 But if you leave it in No Limit then the upgrade will literally have no limit and you will be able to buy it how many times you want. 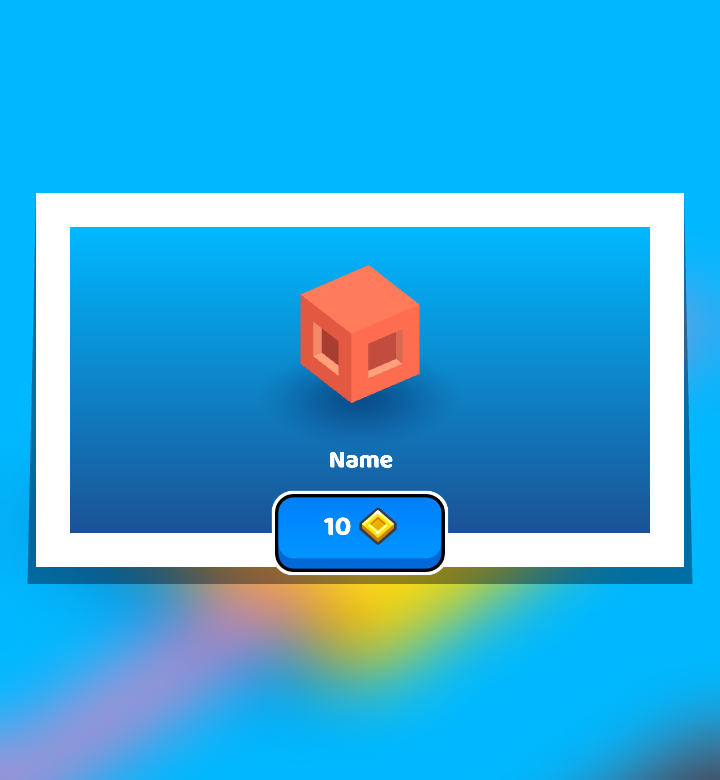 Price Type: This changes the price of the upgrade after you've bought it.

"Linear": If it is on 10 Linear, then the price will increase by 10 coins each time you buy the upgrade.

"Double": If set to 10 Double, then the price doubles each time you buy the upgrade. 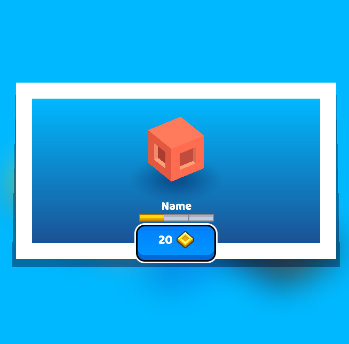 How to use the bought upgrades