How can I force a screen to be locked either horizontal or vertical? — Fancade Wiki

How can I force a screen to be locked either horizontal or vertical?

That said, creators have discovered ways of forcing the player to use one mode or the other. Here's how you can do that, even though you shouldn't.

There are several ways to achieve it. The first one is changing camera rotation depending on the screen orientation so the way a player flips a device doesn't have an effect on what is displayed on screen: 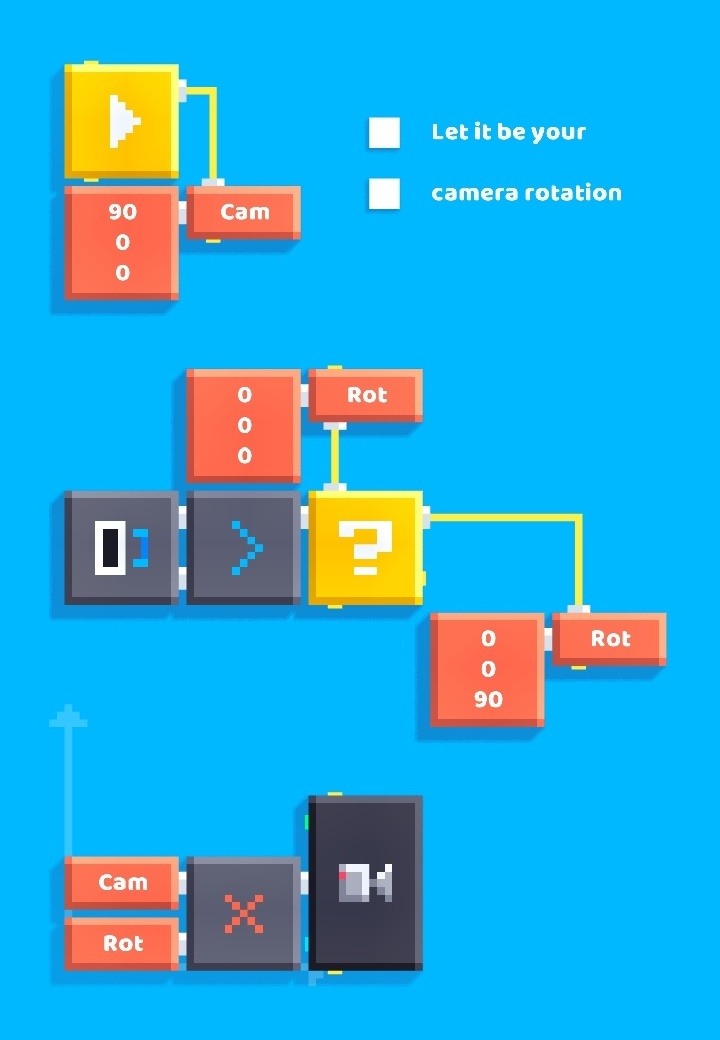 These scripts will set vertical orientation. If you want horizontal, just wire that Set Rotation to the "Else" plug instead of "True".

The second method is way straightforward, just place the Accelerometer script block anywhere on floor (don't forget to wire it to something) — it will literally lock the screen orientation to a state that was when a game was opened. It's useful when you don't necessarily need a specific orientation to be set but you want it to be unchangeable during gameplay. 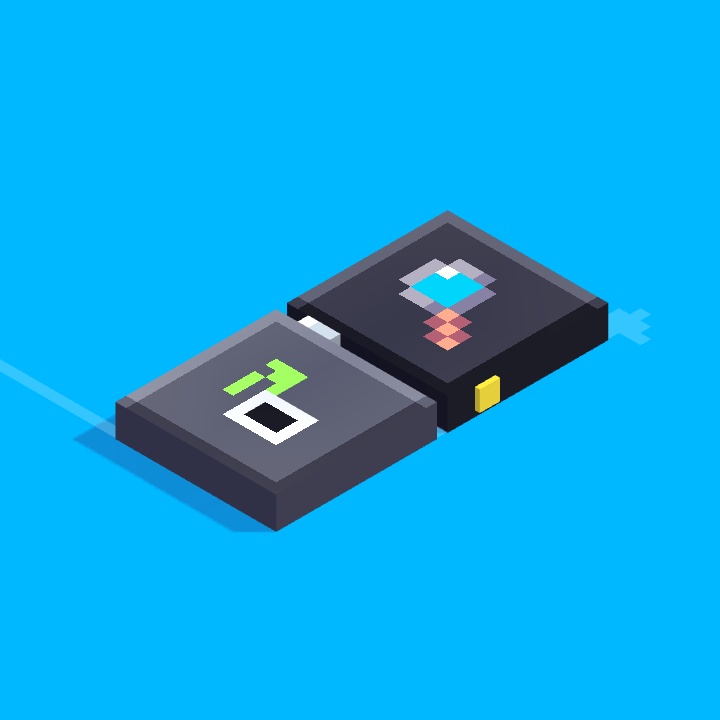